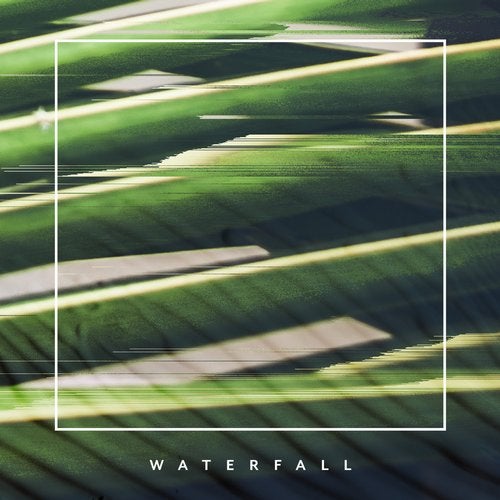 When we received Pavel and Alexandra’s track „Waterfall”, we knew quite quickly, this would become the first family work of a release. As the debut of a singer on Nie Wieder Schlafen, a good chunk of the family was very excited to take on the Original and turn it into a personal adventure. With more remixes following up next year, we are utterly happy to introduce you to an all new part of the crew, who’ve been with us for quite a while now.
Stunning and diverse Remixes for Part I come from LADS (the collaboration between our longtime favourite Luc Angenehm and Gary Pilz), London based MockBeat and Sheffields biggest new talent, Yarni.Pavel and Alexandra’s vision for the Original was to lay focus on the vocals with minimalistic percussion, arranged in such an effective way, that the production has huge spaces for the atmosphere to pan out and let the vocals shine in their most purest form. The accompanying piano pattern will instantly burn itself into your mind and has no plan to leave anytime soon.MockBeat proves a lot with his remix here, showing what other styles he can pull off, while staying true to his specific synth use. His version results in a rather intimate, calm and dreamy intro building up more tension as the track moves a long to the final peak, where more of his style-characteristics make themselves noticeable. Filled with details and lovely fiedrecordings of Heartbeats and more – MockBeat gives the originnal a wonderful upgrade, while mainntaining the focus on the vocals, setting the bar high for the rest of the family.The groove experimentalists and new project LADS have decided against the obvious and made the vocals work to their interpretation, instead of strictly building it the other way around. Their remix keeps the focus on the rhythm, while adding pace-changing elements to the Originals key elements, truly givinng the whole atmosphere a striking new spin. As expected, a lot of work went into detailed sound engineering, like re-pitching, distorting and though out groove arrangements, with lovely organic elements. As the track moves along, un-settling melodies creep along to further build an atmosphere that keeps the listeners invested and on his toes at all times.Sheffield’s new talent Yarni surprised us with a personal remix of „Waterfall” – With influences from his recently released edit of Orbital’s „Belfast” – another UK flavoured atmosphere touches down and combines quite beautifully with Alexandra’s Vocals. While the pianos were left behind, stunning basslines lead the track and open up wide for a perfect climax, that feels unforgiving, while still giving all other elements a chance to shine.An astonishing and abstract Cover Art by Giulia Gallizzi complements the included music with a leaf slightly touching the water.

We're not around right now. But you can send us an email and we'll get back to you, asap.